Friends of the Kalahari

The Kgalagadi has the unique ability to touch every visitor's soul, there is a glue that brings people from different cultures together, each person in common awe of the remoteness of this breathtaking landscape and hardy desert adapted wildlife that abounds.

We couldn't have kicked off 2015 in a better place and what made it even more special was that our safari was shared with our good friends and guests Andy & Audrey from the US. We also met some great new friends in the camps...Just as animals are drawn to the waterholes in the heat of summer and tolerate each other...so do the park visitors gather in large numbers at the camp swimming pool in the heat of the day...where lasting friendships are made.

Here are some sightings highlights of our New Year's 2015 Kgalagadi Safari.

We will start with our most unique sighting...a Sprinbok ewe giving birth.

Now onto the famous Kgalagadi predators...and some of the most handsome Kalahari male lions we have ever seen.

1 of the impressive 3 male coalition at Bedinkt

Another one of the impressive Bedinkt males.

The older Kij Kij male, a true black maned beast of the kalahari.

Working on the next generation of Kalahari cubs

The Kij Kij male making the Camel Thorn trees and dunes look small, look at the size of his paw.

Hungry eyes through the turtle doves at Nossob.

A rare sighting of an African Wild Cat at Nossob

A Brown Hyena also at Nossob

Warona the female leopard also gave us a brief glimpse at Houmoed, a leopard sighting is like gold in the Kalahari

A Cape Fox on the move back to the den

The ever common Black Backed Jackal having a drink

Now for some of the special Raptor and other bird sightings.

A very rare sighting of a Great Spotted Cuckoo chick being fed by it's host, a Black Crow

Brown Snake Eagle take off, such focus in his bright yellow eye 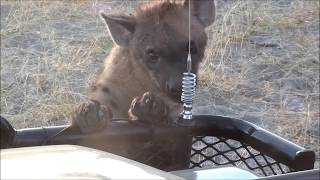 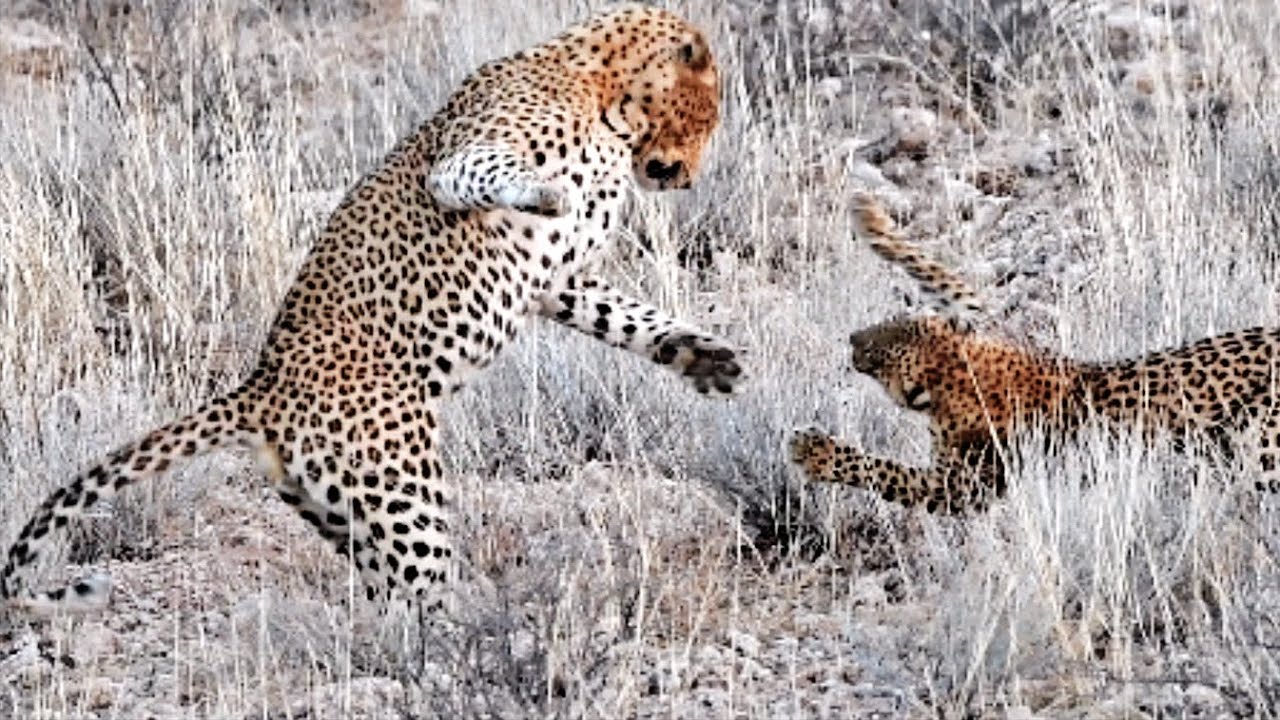 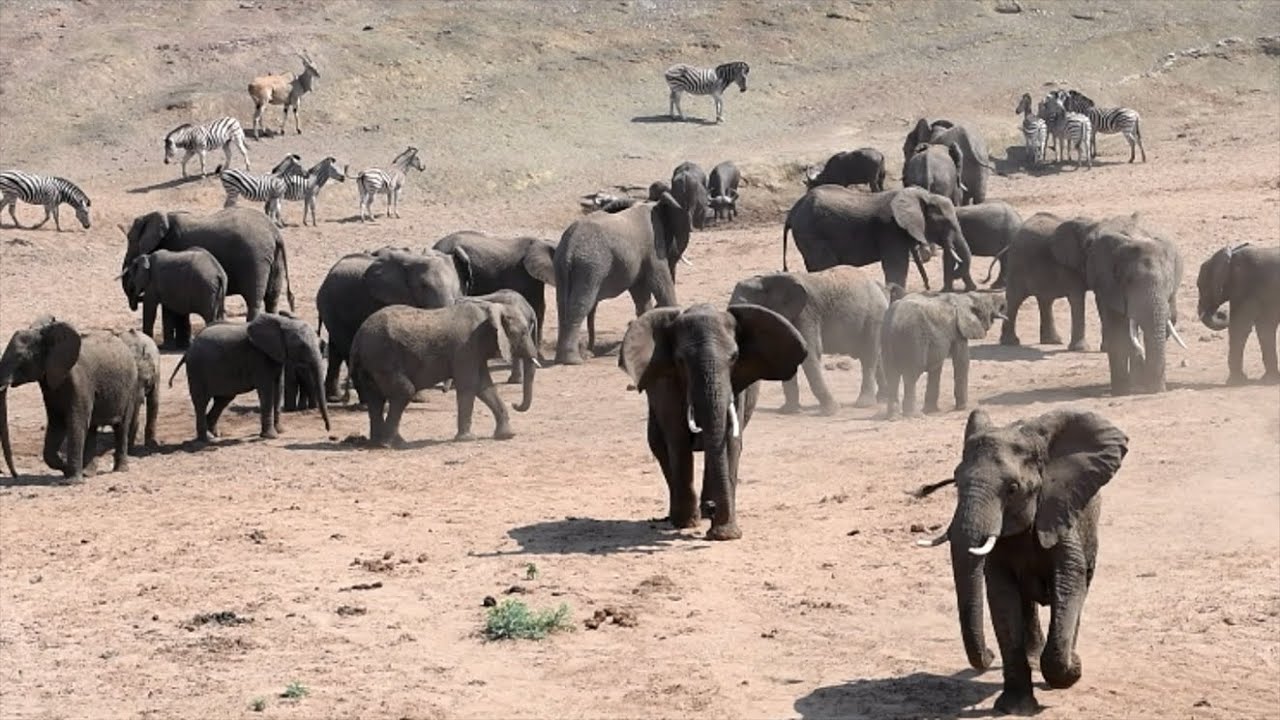 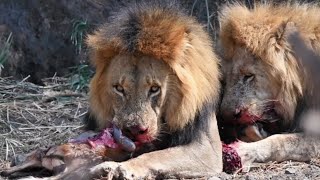 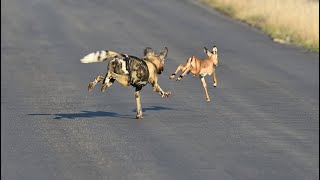 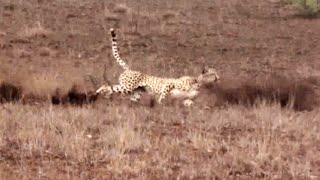